A family business going from strength to strength

We started small, very small…and we’ve managed to keep that special feeling you get when everyone is on the same journey. At our heart is the fact we’re a family business but more important are the family values that sit alongside this – knowing that you’re there for each other and its in the times of need that everyone really steps up. With one hundred and twenty people in the family its great to see what’s been achieved over the seventy years – the highlights of which are below: 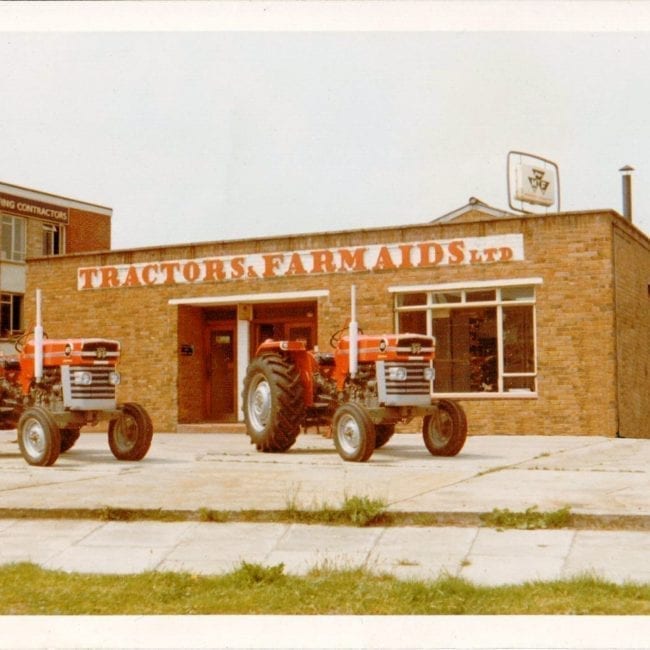 Tractors & Farm Aids (TFA) is founded by George Scott and begins selling and supporting the Massey Ferguson range of Agricultural machinery from its base in Reading, Berkshire. At the time there was only one MF dealership smaller than ourselves...and they were on the Channel Islands.

Walter Wilder, based in Wallingford, relinquished the Massey Ferguson dealership for Oxfordshire. This was our first opportunity to really grow under the ownership and very successful partnership of Scott & King who were able to purchase the premises and take on the majority of the Walter Wilder team. 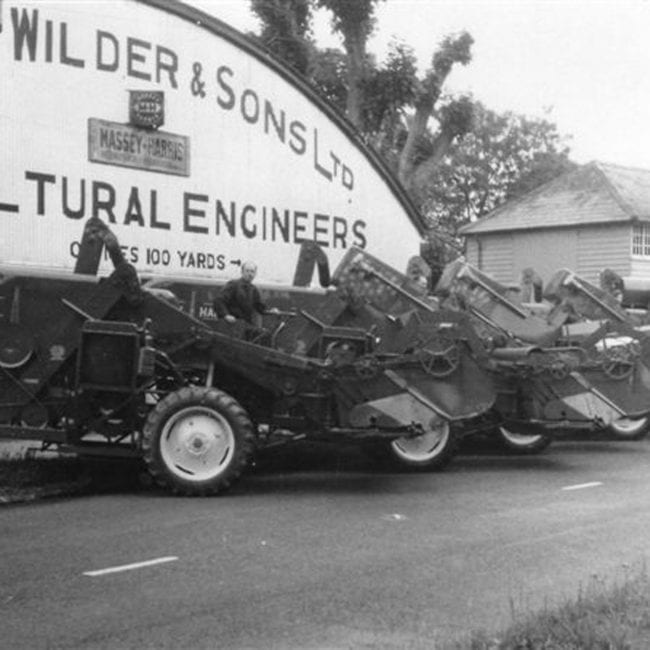 Lister Farm Sales, Massey Ferguson dealers for Gloucestershire, are looking to pull out of the industry and an agreement is reached with TFA. Remembering this was the time before the internet, mobile phones and generally the world was less connected and so the companies continued to operate as TFA, Walter Wilder and Lister Farm Sales albeit all under the same family ownership. 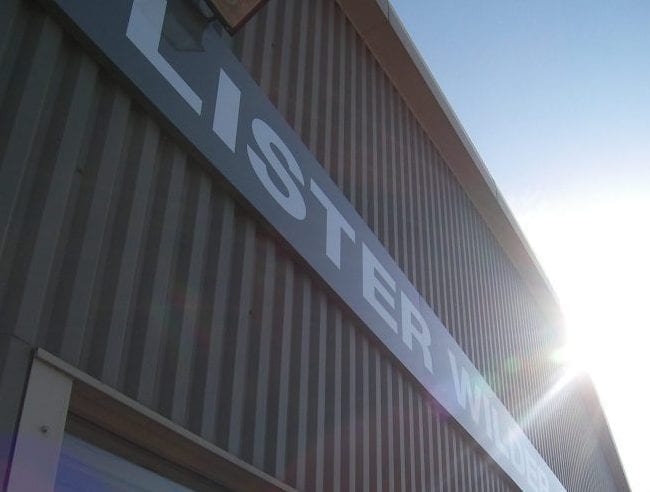 A decision is taken to combine the strength of the 'Lister' name in the West with the reputation of 'Wilder' in the East, and the company is renamed as Lister Wilder - So Tractors & Farm Aids disappears but a sensible move that keeps a nod to our history whilst also recognising the more diverse nature of our offering.

With Agriculture and Groundcare now thriving, the decision was made to move into the supply and support of Construction machinery - essentially mini excavators. Again, the Kubota range was soon added and the business has steadily grown with the team now selling around 700 units a year. 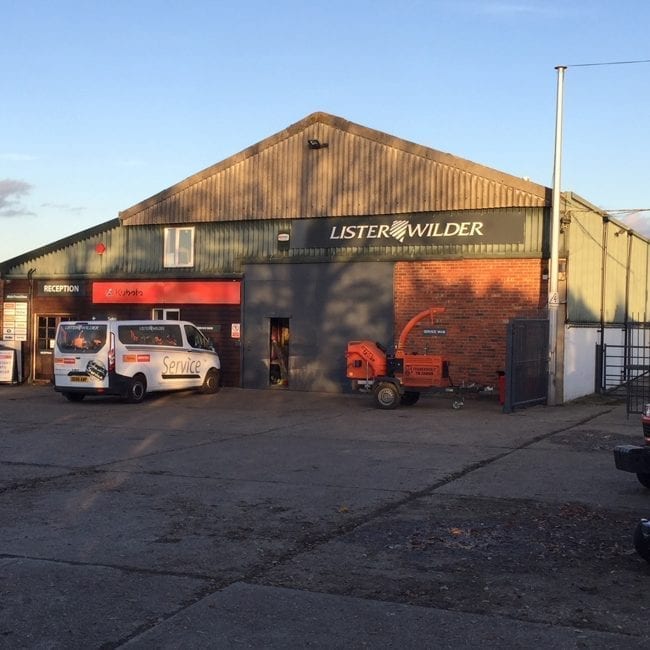 The Arboriculture division is formed and is built around the Timberwolf, Stihl and Husqvarna franchises. This small, dedicated team deal with tree surgeons and contractors to supply and support this specialist kit.

With London and Surrey being such a heavily populated area, a decision was taken to open a new branch in Ockham, near Guildford. Sited just off the A3, it acts as a great hub for our Sales, Service and Parts team to serve the surrounding area. 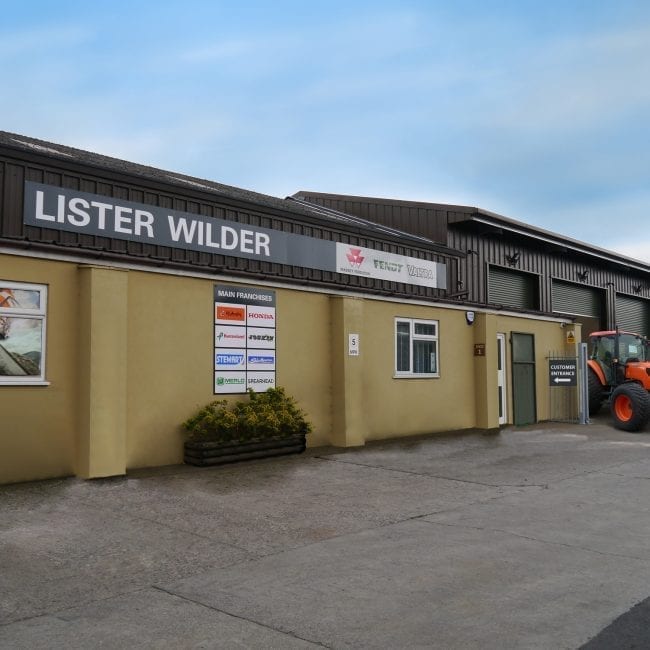 A service centre is opened on the outskirts of Bristol that grows steadily to become a fully-fledged branch along with sales and parts support.

Our Ashford branch opens its doors, initially focusing on Groundcare machinery before expanding and becoming a Kubota construction centre as well. 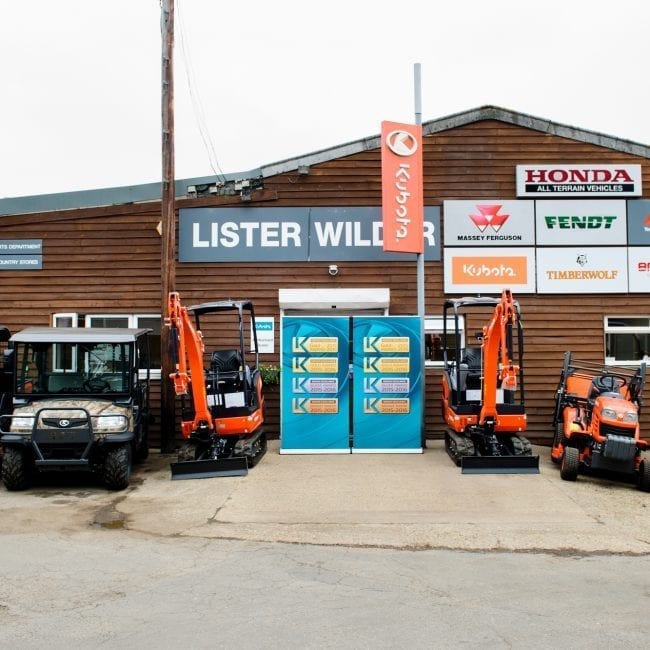 We are awarded the prestigious Gold Service Award from Kubota along with the Service Dealer - Groundcare Dealer of the Year.

Our new branch at Ufton, Southam opens for business. 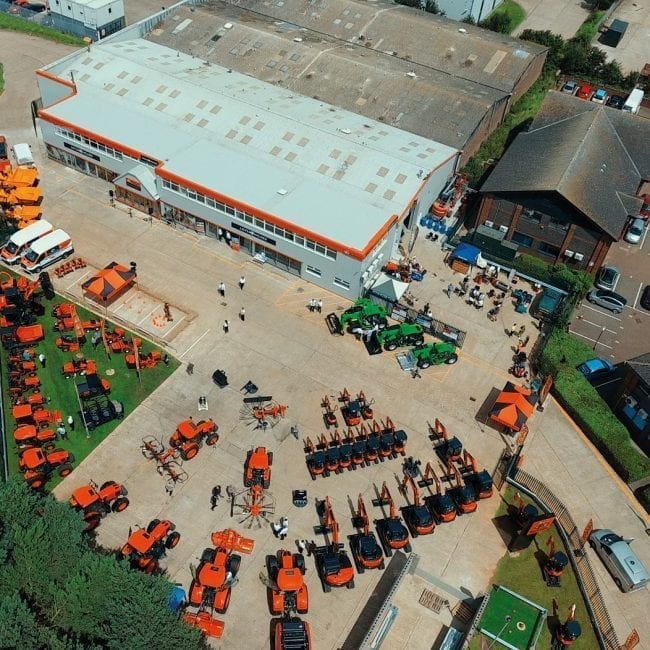 With Kubota already a World leader in the sub 100hp tractor market, their desire to move into the Agricultural market was seen as a natural move by everyone in the industry.

Eight years after the original branch opened its door, the business has clearly outgrown its site and with the addition of Kubota Agriculture, a new branch is opened and becomes the first fully-fledged Kubota Centre in the country. 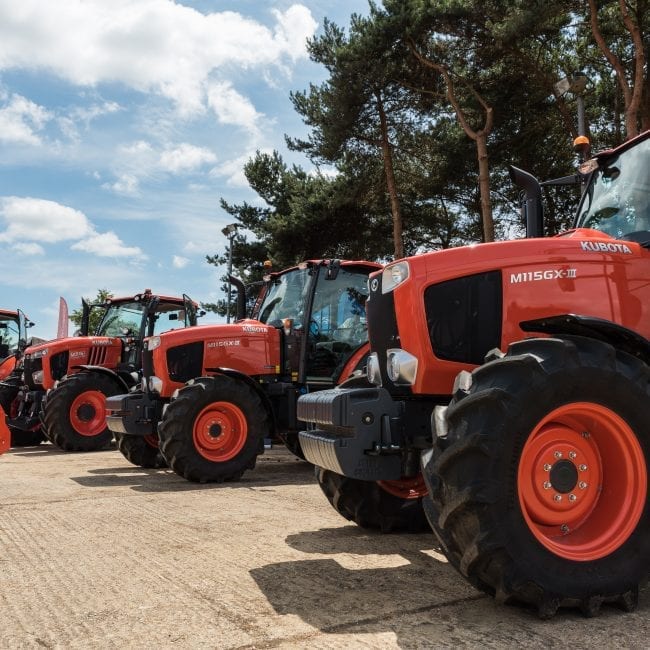 Having steadily grown with the Agco and Kubota franchise, both had become firm favorites. However, it had steadily become clear that it would be impossible to represent both brands in the long term. As a result, Lister Wilder chose to uncouple from the Agco franchise in a way that protected everyone involved - this left a clear pathway whereby we could focus on a full line offering for our Agricultural, Groundcare and Construction customers - three pillars of the business that form the bedrock of what we do.

We’re here to help in whatever way we can, so feel free to visit your nearest branch, phone with a question or email one of the team. We look forward to hearing from you.

This website uses cookies to improve your experience while you navigate through the website. Out of these cookies, the cookies that are categorized as necessary are stored on your browser as they are essential for the working of basic functionalities of the website. We also use third-party cookies that help us analyze and understand how you use this website. These cookies will be stored in your browser only with your consent. You also have the option to opt-out of these cookies. But opting out of some of these cookies may have an effect on your browsing experience.
Necessary Always Enabled
Necessary cookies are absolutely essential for the website to function properly. This category only includes cookies that ensures basic functionalities and security features of the website. These cookies do not store any personal information.
Non-necessary
Any cookies that may not be particularly necessary for the website to function and is used specifically to collect user personal data via analytics, ads, other embedded contents are termed as non-necessary cookies. It is mandatory to procure user consent prior to running these cookies on your website.
SAVE & ACCEPT